Sitting by a fireplace may be warm but it isn’t necessarily green. “Most are a big energy drain because the chimney exhausts large volumes of heated air from your house,” says Chris Higgins, a LEED Canada for Homes program leader at the Canada Green Building Council in Vancouver. And the air pollution and greenhouse gases created when a fire burns are bad for the environment.

The good news? In the past decade, clean combustion technologies have been developed to reduce fireplace pollution and improve performance, says Skip Hayden, director of renewable and integrated energy systems at Natural Resources Canada. The greenness of your choice depends on where you live, the source of your energy, and how much heat you need.

Many praise log-burning fireplaces because wood is renewable and greenhouse gasneutral (the carbon released when wood burns would be released anyway as the tree died and rotted in the forest). “The new advanced combustion clean-burning wood fireplaces can be up to 70 per cent efficient, with emissions one-tenth of those of conventional wood-burning fireplaces,” says Hayden. There will be some maintenance involved to clean the ash and chimney and stock the fireplace with wood. Choose a wood insert or stove that meets CSA B415 certification or EPA Phase 2 standards.

Costs $3,800 and up for the insert, including installation. Clean-burning fireplace logs cost $1.50-$5 and burn for two to three hours.

Natural gas fireplaces typically come second to wood-burning in eco-friendliness. Gas is a non-renewable source of fossil energy that emits small amounts of pollutants (nitrogen oxide, which contributes to smog and carbon dioxide, a greenhouse gas) when burned. They don’t require a chimney, just an outdoor vent or vent pipe. Choose one with an electronic pilot light that doesn’t burn gas on standby. Check the EnerGuide label for an efficiency rating based on the CSA-P.4 test method, which is the most reliable efficiency measure, says Hayden. Fireplaces range from five to 90 per cent efficient, he adds. To find one with more than 70 per cent efficiency, search enerchoice.org.

Costs $3,400 and up including installation; framing and a mantel can add thousands. “Gas is inexpensive right now, so the cost to operate is close to par with wood,” says Donald Dodge, a program manager at Efficiency Nova Scotia.

Ethanol-burning fireplaces are somewhat green if the ethanol comes from corn or wood, which are arguably sustainable albeit with energy costs associated with producing them. These models burn clean with a slight odour and don’t require a chimney flue. However, some experts are uncomfortable with releasing combustion gases into homes and suggest they should be vented outside. These small-space fireplaces aren’t the best for heating.

Costs About $300 and up for a small tabletop unit; up to $13,000 for high-end stand-alone units, depending on size and materials.

In these provinces, where electricity comes from hydro, an electric fireplace can be environmentally friendly, says Dodge. “But if your electricity is coal-powered (as in Alberta, Saskatchewan and the Maritimes) then it’s not as much of a clean choice.” In Ontario, electricity is a mix of hydro, nuclear and coal so it falls somewhere in the middle. Generally, electric fireplaces heat less efficiently than most other options. Look for a model with thermostat-controlled heating; otherwise it will run full blast all the time and cost more.

Costs About $200 to $2,000 with installation. Then you’ll have to pay the electric bills: in Nova Scotia, electricity costs 13 cents per kilowatt hour; in Manitoba, you’d pay half of that. 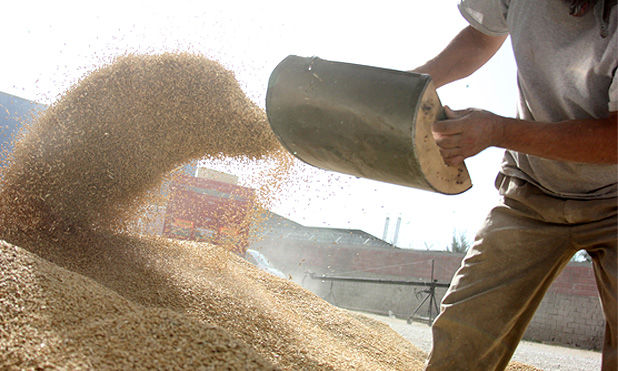 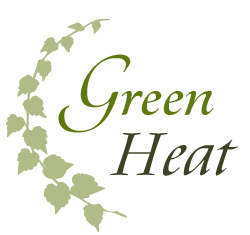